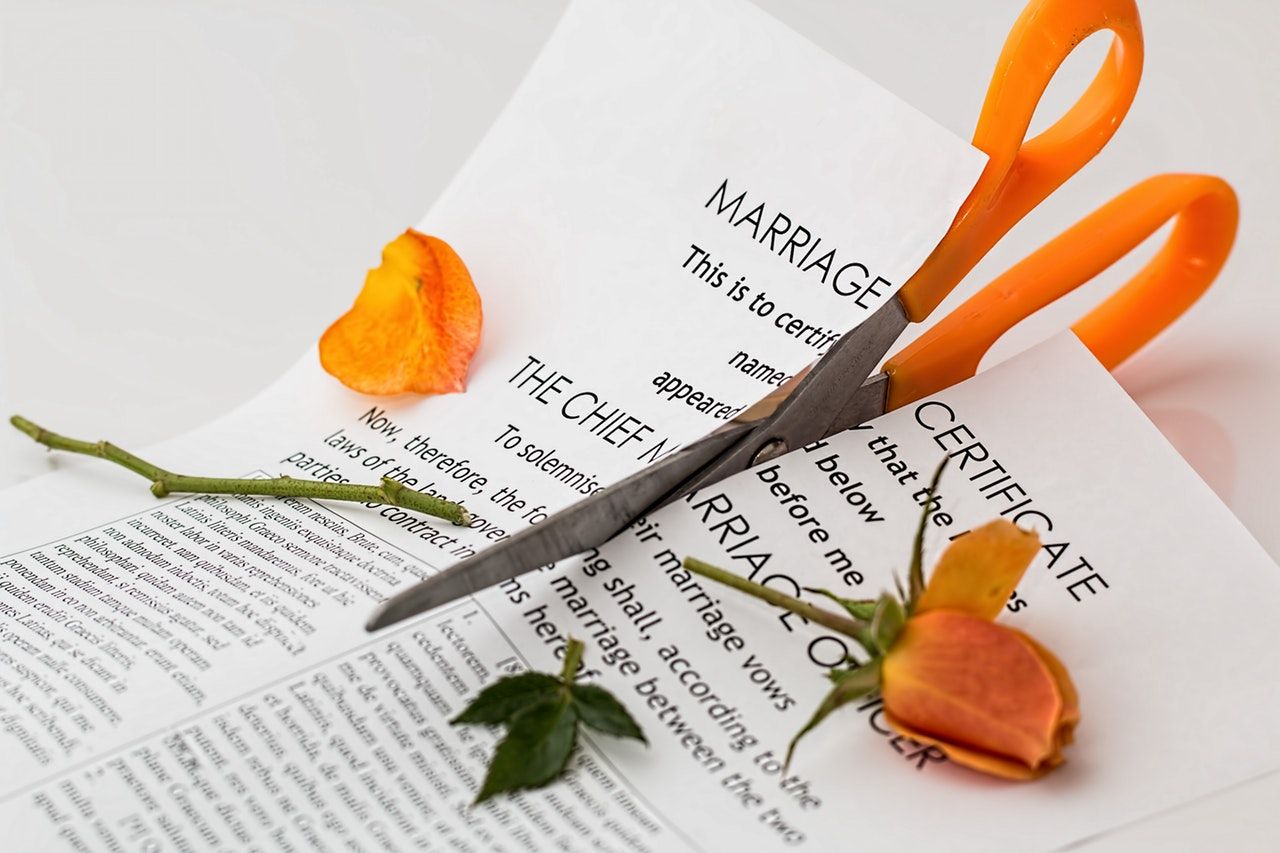 Let’s make this clear women’s rights are just as important as men’s and I believe everyone should be living an equal life. There should be no gender bias anywhere but that is just my own personal opinion unfortunately that does not make financial sense in the eyes of the government and law.

So, let’s look at some statistics and this is for the year of 2016 England & Wales by the office of national statistics –

Now some of you may be thinking that this is not allot in comparison to our population, just remember this is only what is officially gone through the courts. It does not account for people that are married but just separated and normal breakups are not accounted for. For me, that figure is too high and I am sure it will get higher over years to come. Why do I think it will increase, we don’t promote positive relationships and marriages. If you look at the media it’s always showing some celeb getting divorced or having a breakup with large amounts of financial settlements being discussed.

Your thinking what is this actually promoting? It is saying if you choose your man wisely it could be very profitable for you and everyone concerned, solicitors, barristers, family court, child maintenance services and every estate agents get a piece. The other key thing it promotes is parental alienation, if you as the women alienate the father you will receive more money. Do you remember the days when people used to say the more babies you have the more money you get in benefits? The same principle applies to parental alienation the law supports you alienating the father from their children which in turn allows you to claim more money!

If you did 50/50 co-parenting you would get little or nothing as a mother in terms of financial support so it would not be in the mother’s interest to do that. Yes, it is about money for a lot of women, not all but allot so that is why you will see a rise in CMS claims against fathers. It is being used as a weapon and has been for decades but CMS know if they make a fair system for all it probably will not have a business as it business model is built on fathers not having access! That is why they will always state it’s a separate issue and say if you want to see your kids you have to go to COURT! How about before you as the CMS actually contact the fathers and speak to them with respect and ask them for their side, if they do not have access to their child due to parental alienation, application denied! How about that? No, because it is not how their business model works and it would not be able to sustain itself as a business if that happened.

What about the women that serial marry rich men and divorce them for money? Nothing, technically this would be fraud but it would be difficult to prove and most men don’t even think about it. They are far too distracted with the divorce/breakup and whether or not they will ever see their kids again.

We need to change the laws and the perception of marriage/relationships for anything to really improve. Until then it will always be a money-making industry which seems to only affect the men mainly with our gender bias family court system. We ourselves as businesses need to start abiding by our own Human Rights and Equality Act laws and stop abusing and manipulating the system.

When will fathers be allowed to be a father?

Guys, have you not noticed how much negativity there is being a father? If not…

So, I sent my complaint to Local Government and Social Care Ombudsman about a complaint…