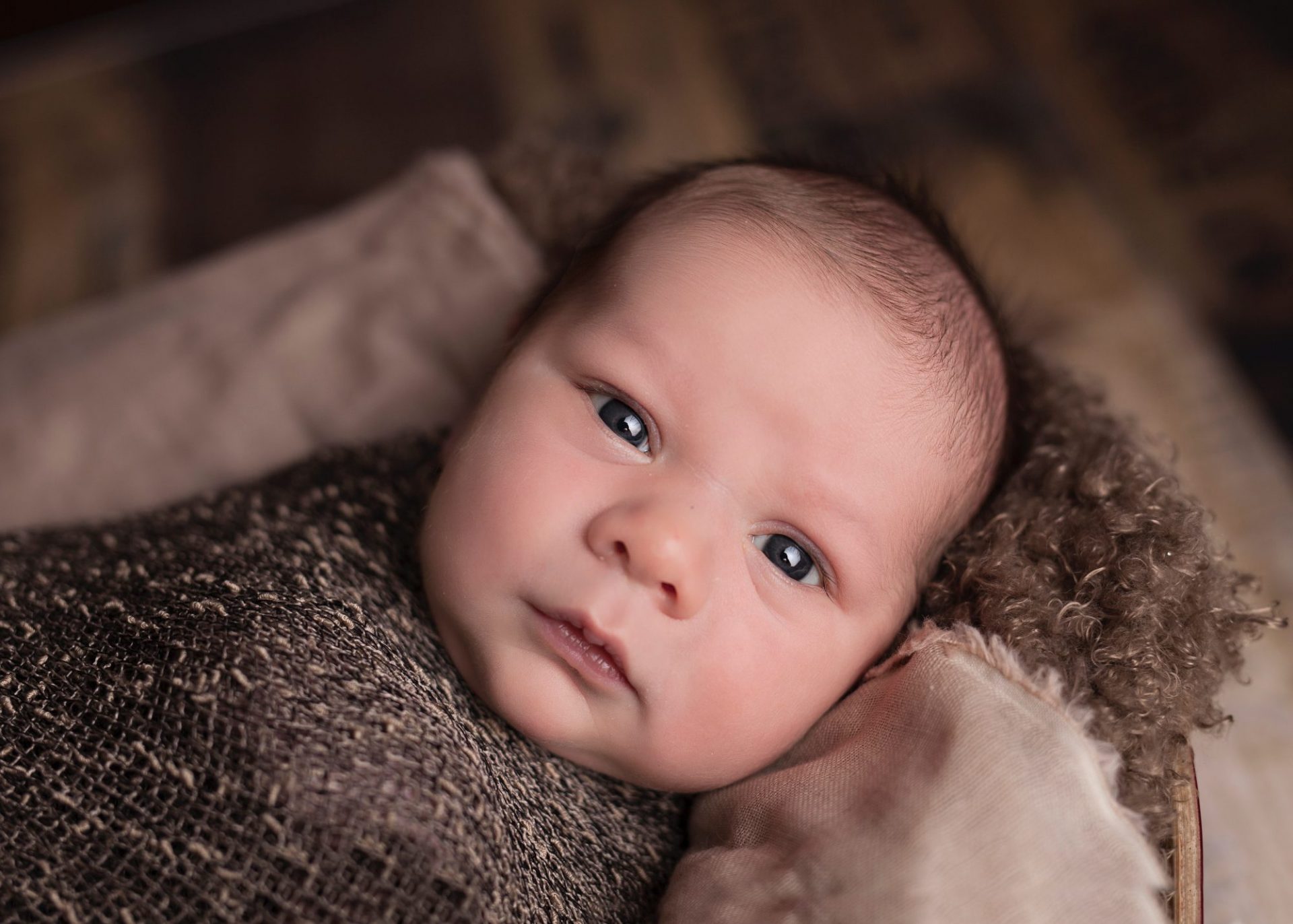 The myth of “In the Best Interest of the Child” #TotalReform

Like many of us who have gone through the secret family court and let me tell you it is very secret! Don’t be under any illusion that justice will be served for you and your child as the non-resident parent. You’re probably sitting there thinking you have loads of evidence to prove why you should be in your child’s life and that once it has been produced to the court they will see what you have been through. Yes, that is how it should work but unfortunately, in reality, it does not work like that.

You will be lied to and will meet Social Services and CAFCASS on your journey to seeing your children (or not). Most, not all will be very polite and seem very supportive at the beginning which will give you a false sense of security. Then they will submit their reports to the court which you could say is a knife your back is at the entrance of the court. In order for them to get that report into the court, they need to go through you, with your back in the way. This is the polite way of my saying what will happen when you read your reports.

What I have experienced myself and what I have seen with other members/clients the term “In the Best Interest of the Child” is a myth and a smoke screen to provide you with false security. I wish people would be honest about their assessments and just say as much as we would like to help you. We would rather listen and believe the lies we are told in order to have an easy life and wrap these court proceedings up as quick as possible.

I might not like what I hear but at least they would get my respect and not use the term “In the Best Interest of the Child” to smokescreen me. Parental Alienation is a real probably which most Social Service workers and CAFCASS officers can’t identify. Even when identified they are scared to act upon it which leaves you the loving parent without any options to see your child.

The World Health Organisation has included “Parental Alienation” in its new International Classification of Diseases (ICD-11) which was released on June 18, 2018.

The index entry of parental alienation and estrangement means that the ICD-11 recognises the reality of Parental Alienation for Irish children and families.

Parental alienation and estrangement is described as substantial and sustained dissatisfaction within a caregiver-child relationship associated with significant disturbance in functioning.

The literature suggests that parental alienation disproportionately affects young people whose parents are experiencing high conflict relationship breakdowns and predominantly children in state care or adoption. The effects and outcomes usually have a lifelong negative effect on the child. This is manifested in psychological and physical co-morbidities, including, but not limited to, addiction, crimes and suicide.
Neuroplasticity in children can occur with ongoing negative aspects when the child is taught to adopt a dichotomous (black and white thinking) thought process of one parent good one parent bad programming. The neurological effects can have consequences including psychological and cognitive deficits.

Systemic Family Psychotherapist, Brian O Sullivan agrees that Parental Alienation has been a significant psychological and emotional challenge for young people in Ireland affecting them across their life span and on into their families of creation in future generations for some time now, the inclusion of parental alienation in the ICD – 11 is the next appropriate step.

Parental Alienation Support Worker, Andries van Tonder of APS has said that he welcomed the inclusion in the DSM 5 under different terminology, but is now rejoicing in the knowledge that parental alienation has been officially included in the ICD -11 under the code QE52.
There are thousands of Irish families experiencing parental alienation and asking for help. Formal recognition of parental alienation by the ICD – 11 will encourage further research and resources being committed to combating the problem.

Why do people alienate? (just a few examples)

Clawar (2014) suggests that the following are some of the most common reasons why parents engage in alienation –
• Revenge
• Self-Righteousness
• Fear of losing the child
• Proprietary perspective (ownership)
• Jealousy
• Child support
• Loss of identity
• Out of sight, out of mind
• Maintaining the marital/adult relationship through conflict
• Power, influence, control, and domination
• Learned Behaviour
• Personality disorder (borderline, narcissistic, paranoid, obsessive-compulsive)
• Parental omnipotence and malleability of the child
• The Asch and Milgram studies

So, the World Health Organisation can recognise it but the people you rely on in court can’t! I know it’s a really bizarre situation but it is the truth most people don’t want to recognise it as it will add to their workloads and ultimately could end up with the removal of a child/ren due to emotional abuse.

My advice is to keep it consistent when talking to the court and associated services and don’t back down as they will try to tell you that your ex-partner is just being difficult and not PA. You can request in court for a psychological evaluation when allegations of mental illness or personality disorder need to be investigated.

The other key phrases you might also come across is “high conflict” and “complex” which will be used a lot when someone does not know what to do or scared to make a real decision.

Is the word FAMILY finally dead in today’s society?! #family

Is the word FAMILY finally dead in today's society?! #family Since I started my fight…

@childpsychabuse 💯 I still can't believe stuff like this is still going on! The sad thing about it is CMS does ignore and will continue too 😢

because it could be the last one you ever send to that person. Their is some much talk about suicide on the groups I am in and it is very worrying on the volume. We all need to do better and be more compassionate, kind and caring in these troubling times. Please be kinder (3/4)