Something to think about – Vaccines #virus #manmadevirus #COVID19 #worldwide 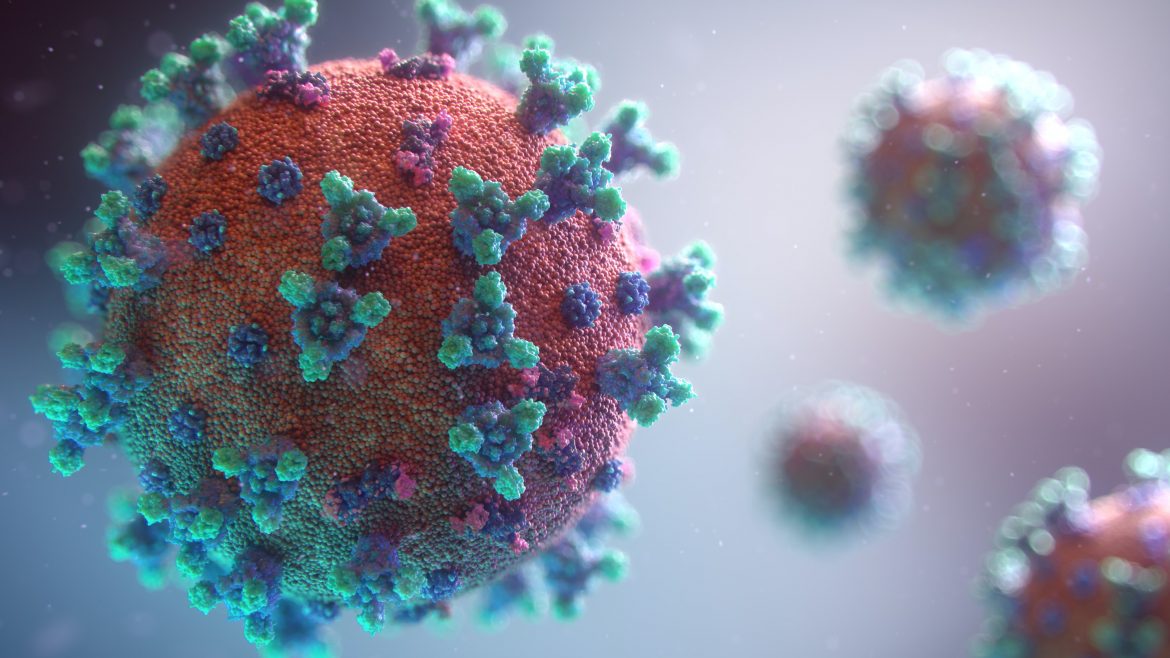 Something to think about – So, I was sitting here thinking about where Covid originated from and if I was a prime minister or president what would I do. Think about how many people died worldwide from a man-made virus that was constructed in a secret lab apparently. The first thing I would be thinking is this is unacceptable and an example needs to be set for any country that thinks it could do this and get away with it.

Think about how everyone has cut ties with North Korea and sanctioned them! They were threatening to do things but never really did anything major like releasing a man-made virus for instance, which killed millions worldwide. To then make governments mandate a vaccination which will impact people’s livelihoods. Forcing their own citizens to take something they never forced anyone to do before for a man-made virus that escaped from a lab.

Surely, if you lost loved ones to Covid as it was man-made, why are you not eligible for compensation from the originating country? Furthermore, why has there been no legal action or sanctions been taken out against them for this man-made virus?

Instead, why are our governments discussing new trade deals with this country instead of sanctioning them for all the people who have lost lives??????

The only thing I can think of as to why no sanctions or legal action has been taken by our governments is because they knew about it!

Thinking logically none of this makes any sense, why are you who are being forced to take this vaccination and not allowed to take legal action against the pharmaceutical should anything go wrong with you?
Why is your government not doing more for you the citizen who lost loved ones???

Ask yourself this, why is our government not doing more to protect us from the pharmaceuticals in terms of compensation and two discussing what to do about the country the virus originated from?

How childhood trauma affects health across a lifetime

Healing – Why not to pretend that you’re healed!

Healing – Why not to pretend that you’re...

How childhood trauma affects health across a lifetime

Equality is not a competition and we must...

Injustice, Incompetence or Both! #parentalalienation #abuse 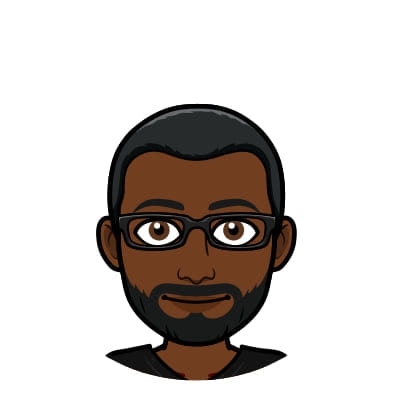