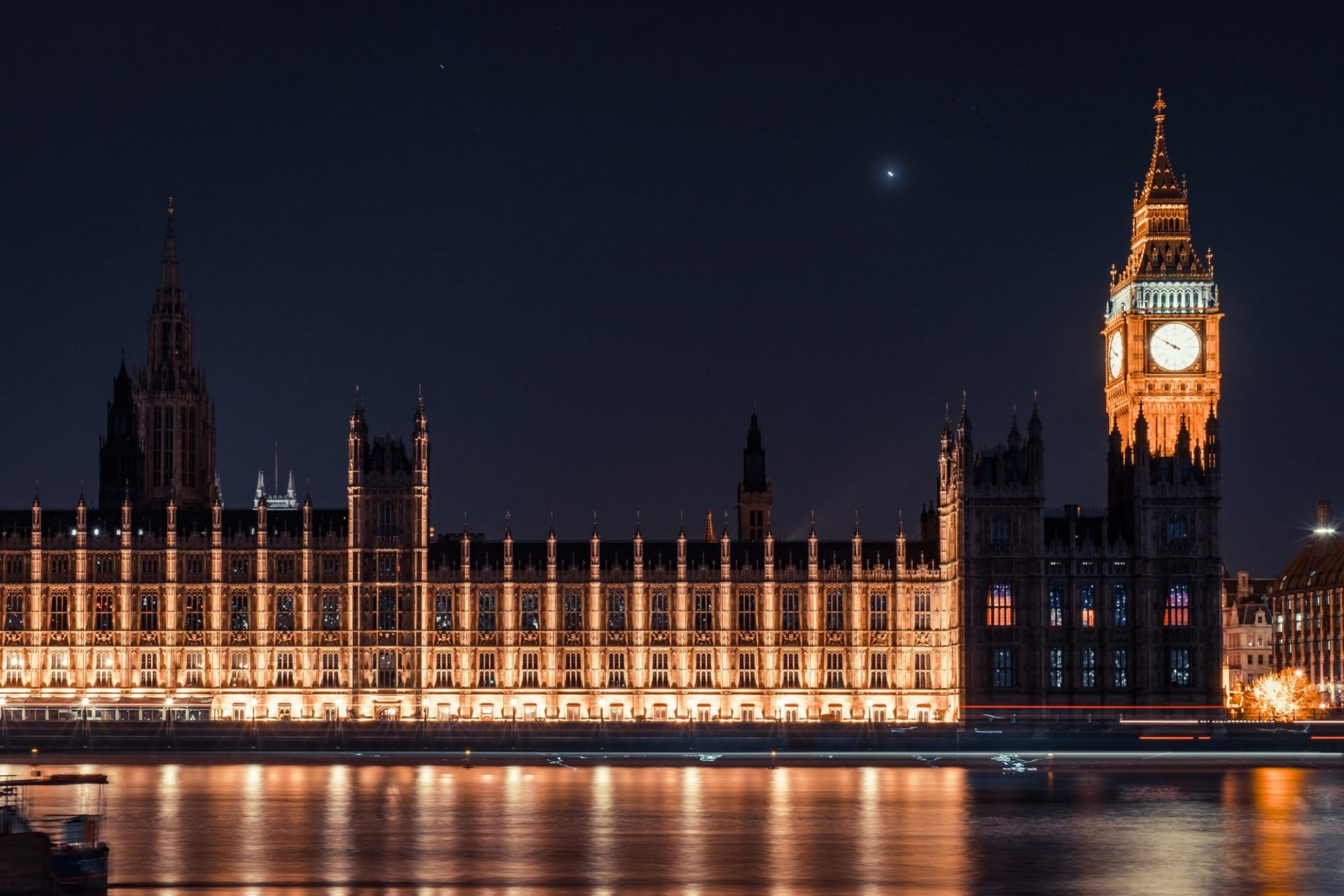 When my journey started in August 2015 I was officially stopped from seeing my daughter and my ex-partner decided to disappear with my daughter. The pain I felt and the feeling of loss sometimes cannot be described, when you try to explain it to someone who has not gone through it, they look at you like you did something to deserve it. All I did was refused to put up with abusive behaviour and cheating if that makes me a bad person then you all need to take a hard look in the mirror to know right from wrong.

I refuse to settle for second best and when there is clear mental illness involved but no one wants to take responsibility you feel at a loss. I never gave up my fight and I remember when the Child Maintenance Services took me to court because I refused to reward someone stopping me from seeing my child. The same person who is only interested in taking my money and refusing to allow me to see or have a relationship with my beautiful daughter. I showed this organisation so much evidence but they were only interested in supporting the abuser and trying to give her money for her abuse.

When they took me to court, I made a promise to my daughter I will never give up on her and that I will expose the CMS for supporting Parental Alienation and people using the system causing financial abuse. They laughed at me in court, yes they all laughed when I said my piece at the end. Well since this has happened after some really hard work of dedicated groups, organisations and people. We have finally started to take our movement into Parliament.

I would like to especially thank Neil McEvoy for truly supporting and championing the campaign and movement with some other great MP’s. Thank you not just from me but all those thousands if not millions of people suffering from this. Below is a short video from Neil with regards to his visit to Parliament on the 29/08/2019. 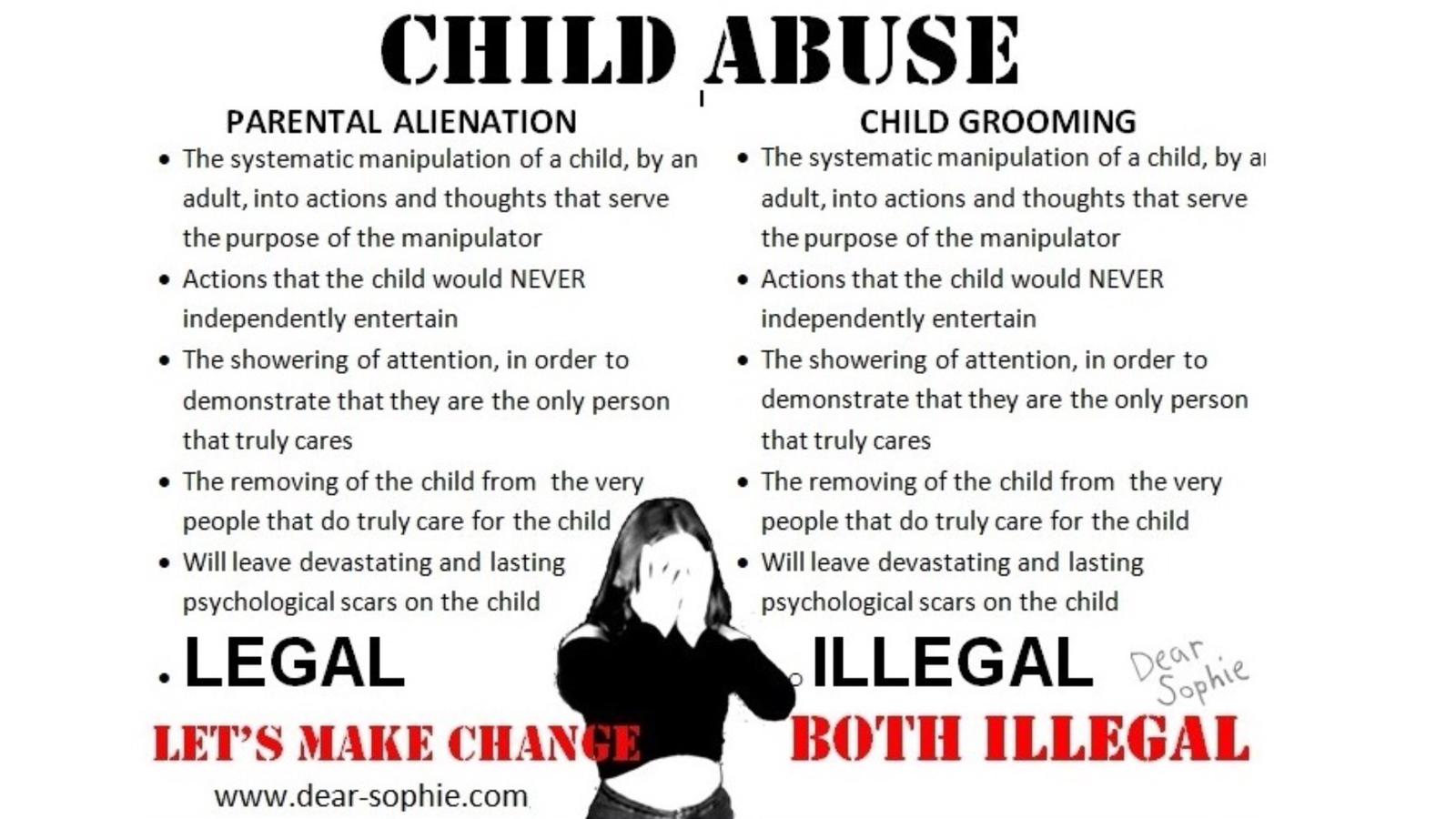 A video message to the mothers #babyfathermovement

This lady says, "when you alienate the father then you're NOT a single mother. Know…

I can honestly say as a single father myself we never give ourselves enough credit.…