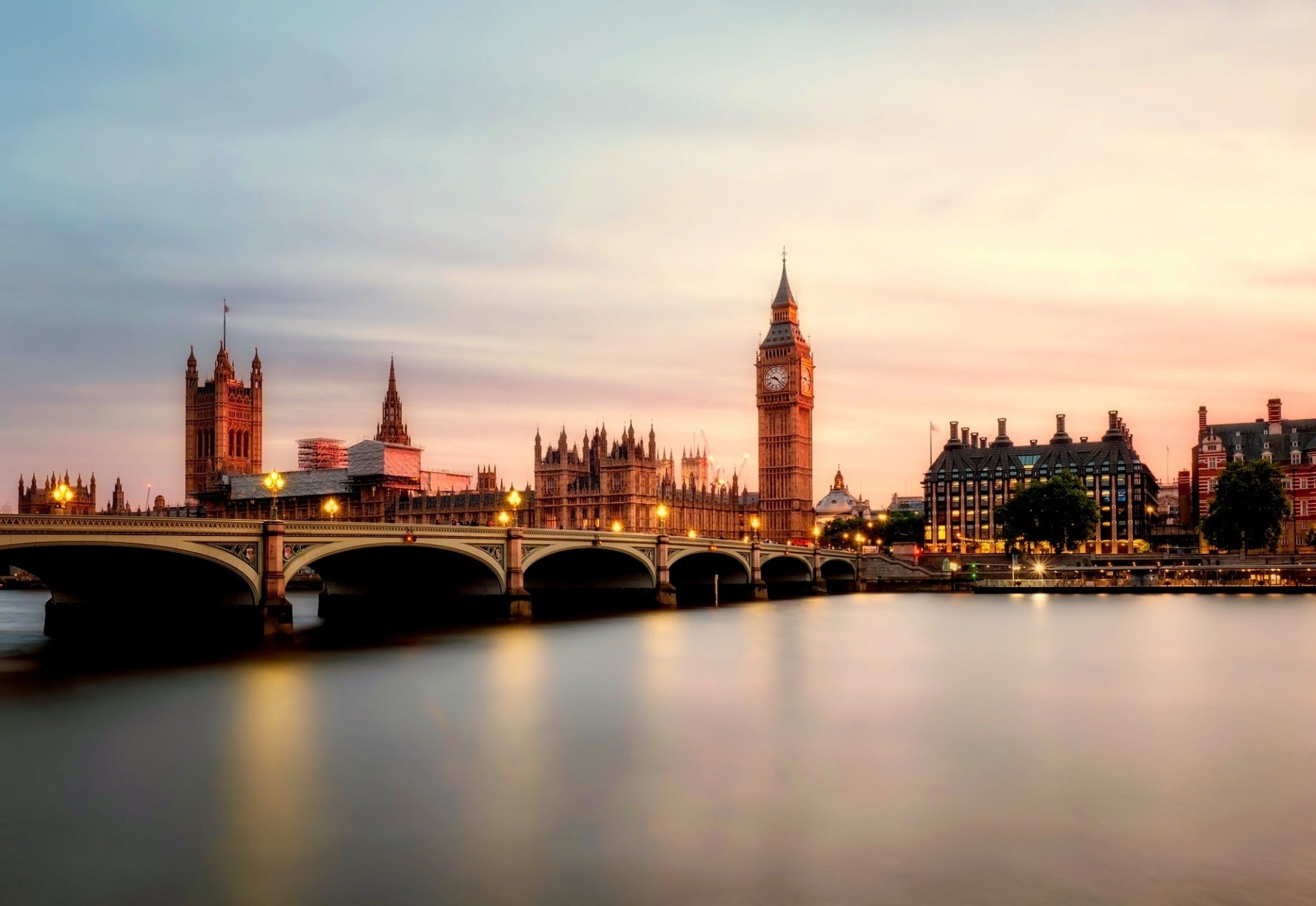 So, below is an article written by Neil McEvoy AM about the current progress with Parental Alienation within the Family Justice System. Now after reading this article I am disappointed by a few things and I need to say my piece about it. The first thing is the team that formed The Parental Alienation Task Force is the Dear Sophie Team, so please let’s not exclude or forget the hard work they have done! The second issue is this “Sir Stephen also emphasized the focus on early intervention and deflecting the less conflicted cases away from the door of the Court, which was at the heart of his proposal for the creation of a Supporting Separating Families Alliance. This Alliance is one of the key planks in his Private Law proposals for the President of the Family Court Division”

This seems sneakily suspicious in my eyes and very similar to the organisation that I am setting up, yet I have had no contact from any of the MP’s or government representatives with regards to this. I am not interested in glory hunters but when people are out there working hard and raising awareness, even to the point of setting up organisations to genuinely help and support people and then try and rip off the idea. This is unacceptable and quick frankly rude, I am always trying to meet and discuss how my organisation can help and support the government. Yet no one has contacted me with regards to it, very disappointed with these developments.

This campaign is not for self-promotion or career progression, when it comes to Parental Alienation is a serious issue and needs to be treated as such.

I also found this comment online with regards to this article

When I read this post that you have put out yesterday 10th October, regarding your meeting with Cobb, my first reaction was “wow!!, finally someone is achieving. Your article indicated great progress.

However it has been brought to my attention, that this meeting took place 2-3 months ago (July 24th) and that promises that Cobb made, he has since reneged upon, by the exclusion of you from a meeting with the family review panel, that he promised you would get the opportunity to attend.

I have to ask the question, why are you posting this on the 10th October?  This indicates that this is current news and misleads readers into false hope.

I am sure you understand my confusion.”

The ongoing campaign to tackle the issue of Parental Alienation moved forward again last week. Following on from a previous meeting with the Justice Minister Paul Maynard MP, a group of cross-party politicians and campaigners; Neil McEvoy AM, Ivan Lewis MP and Andrew Bridgen MP, met with Sir Stephen Cobb – High Court Judge in the Family Division to discuss Parental Alienation. Sir Stephen is a member of the Ministry of Justice Safeguarding Inquiry Panel [i] and the architect of the latest proposals from the President of the Family Division[ii] – Sir Andrew McFarlane – on Private Law.

Courts must recognise parental alienation as a real issue

False allegations continue to cause concern

All forms of domestic abuse must be addressed including coercive control, which is a component of Parental Alienation.

The meeting with Sir Stephen Cobb took place in the Royal Courts of Justice and explored all of the points on the agenda. The campaign group shared a strong message with a solutions focused approach that places the child first and intervenes at the earliest point to protect children from being abused and ‘turned’ against an otherwise good and loving parent or grandparent. There was much agreement between all parties of the need for early intervention and of the harm to children, their parents and the wider family – from poorly resolved and protracted Court involvement.

The meeting also addressed the problem that Parental Alienation is not adequately defined in the way that – for example – domestic violence and abuse has been. Parallels with the way that Courts deal with domestic violence were explored with one possibility being the issuing of a Practice Direction to Courts to ensure consistency.

Sir Stephen was prepared to acknowledge that he had seen ‘alienating behaviours’ in his own practice as a barrister and latterly Family Court judge, and agreed that the time was ripe for more action on Parental Alienation than had taken place in the past. Sir Stephen also emphasized the focus on early intervention and deflecting the less conflicted cases away from the door of the Court, which was at the heart of his proposal for the creation of a Supporting Separating Families Alliance. This Alliance is one of the key planks in his Private Law proposals for the President of the Family Court Division.

International comparisons about the treatment and recognition of parental alienation were discussed – including the criminalisation of this form of abuse in some countries such as Brazil, Mexico and Israel.

Much still needs to be done to ensure that children and families are protected from the insidious form of abuse that is Parental Alienation. Even when Courts act to tackle the abuse Orders are often ignored or twisted by the controlling parent which undermines the child/parent relationship and causes many parents to give up in despair when they see no way to resolve matters. Enforcement of Court Orders continues to be a problem, with less than 1% of applications ending in an Order for enforcement. Sir Stephen had also seen this as a key issue, as it was one of the areas that he’s covered in his proposals for the President. He stated that around 30% of cases coming to Court were returning ones which will need to be dealt with on a new ‘pathway’ to improve the way these cases are dealt with.

“It was a useful meeting with Sir Stephen where we were able to put across the reality of parental alienation that I see so much of in my constituency casework. I welcomed the fact that Sir Stephen had recognised alienation directly in his work as a senior judge.

“There is much more that needs to be done and I’m now keen to ensure that helpful words from the judiciary turn into serious actions to improve a failing Justice system for all parents – but most importantly for the children who are rightly paramount in these matters.”

Roxanne Pallett the computer says NO!

Are you psychologically damaged?

Are you psychologically damaged? Have you been through a traumatic experience at some point in your life?…

When is it ok to be black or a minority?

When is it ok to be black or a minority? If you read my blogs you will know I like to discuss topics that most people don’t like to discuss because it may make them uncomfortable! So is this a reason we should not highlight or discuss subjects that make us uncomfortable or angry? Why is it when a black person or another person from a minority highlights blatant racism we are shouted down or told to shut up and stop complaining. I had a discussion recently explaining to someone about the blatant racism I have faced nearly all of my life. I was quickly met by, well I have encountered racism from black and minority people. Its almost like it becomes a competition as to who has received to most racism. That really angered me, to be honest as I know for a fact that person has not and will never ever receive the type of racism I have endured. So, I left the conversation there and decided not to pursue it as this has become a tactic to silence people and to stop them from highlighting it. The type of racism I have received as a child to what I receive to this day is completely different. As a child in secondary school you would get called a n***ger to your face or if you left the class room you would get a swastika drawn on your books. If you used a particular toilet in the school swastika’s and n***er would start to appear all over the…