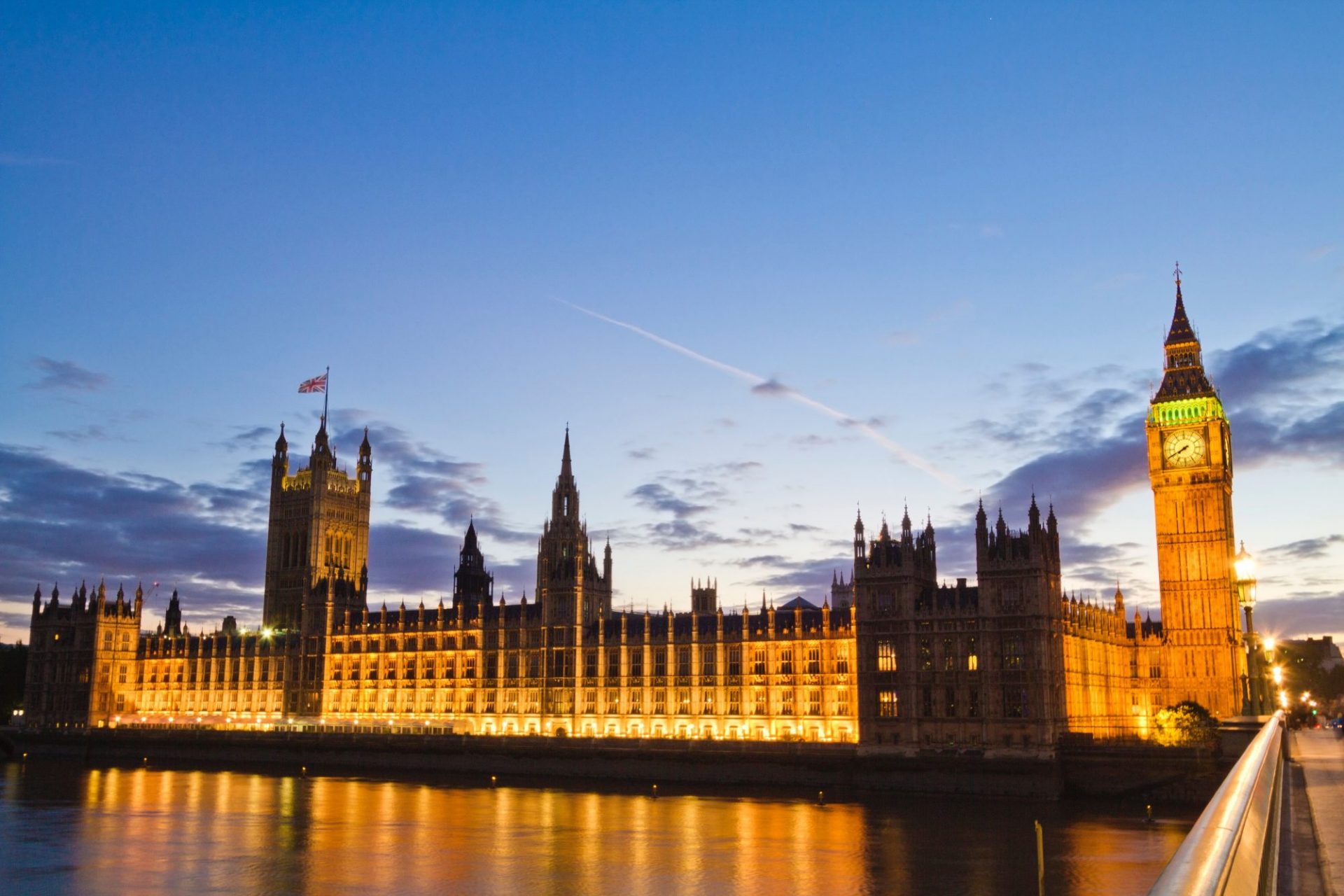 In November 2011 a Family Justice Review was conducted by Sir David Norgrove. We are at the end of 2018 and parents are still faced with the EXACT same issues and still fighting to be part of their children’s lives! As a parent who is either going through Parental Alienation, False Allegations or custody battles you should be OUTRAGED! Why are these review/reports not conducted on a regular basis to improve the system? Why does it take heartbroken parents to fight on a daily basis to see their children, which long-term can affect both parent and child’s mental health!

A brief snippet of the Norgrove Family Justice Review –

Why change is needed

3. The family justice system deals with the failure of families, of parenting and of
relationships, often involving anger, violence, abuse, drugs and alcohol. The
decisions taken by local authorities and courts have fundamental long term
consequences for children, parents and for society generally.

4. There was general agreement that the legal framework is robust. We should be
proud of this and in particular the core principle that the welfare of the child
should be the paramount consideration in all decisions affecting them.

5. But the family justice system also faces immense stresses and difficulties. Some
apply only in public law or private law but others are more systemic.
Respondents to the consultation shared our deep concern about the way the
system currently operates, and there was widespread agreement about our
diagnosis.

• Cases take far too long. With care and supervision cases now taking on
average 56 weeks (61 weeks in care centres) the life chances of already
damaged children are further undermined by the very system that is
supposed to protect them. And in private law, an average of 32 weeks allows
conflict to become further entrenched and temporary arrangements for the
care of children to become the default.

• The cost both to the taxpayer and often the individual is high. Many
respondents saw a need for increased spending. But we are not convinced
that current resources are spent in the most efficient and effective way.

• Both children and adults are often confused about what is happening to
them. The need to address this will rise with the likely increase in the number
of people who represent themselves in private law cases.

• Organisational structures are complicated and overlapping, with no clear
sense of leadership or accountability. No one looks at the performance of the
system as a whole.

• Individuals and organisations across different parts of the family justice
system too often do not trust each other.

• There is no set of shared objectives to bind agencies and professionals to a
common goal and to support joint working and planning between them.

• Morale can be low and the status of those working in some parts of the
system does not match the levels of skill and commitment.

• Information and IT are wholly inadequate to support effective management
and processes.

None of the above has happened, the only things that may have happened is the renaming of government agencies and changing the titles of some of there policies. Apart from that, we are still in the exact same position 7-8 years down the line. They have identified there is a problem but use the word COMPLEX to increase the time to fix the issues. Whereby in that time we have more people committing suicide and falling ill with mental health problems. No MP’s want to get involved with there constituents the people that VOTED them in but yet choose to ignore them.

This is exactly why Cornerstone Community Alliance was born, people have had enough of seeing the harm to ourselves, our children and grandchildren. We will make the changes necessary to make an equal fair system for all this is not a complex issue but a common sense one! This is why Total Reform is needed and why we the people need to bring it. #TotalReform

Are you in Debt?

Okie Dokie, today has been one of those days 😢. Anyway no time to feel sorry for myself or (cont) tl.gd/non6ve