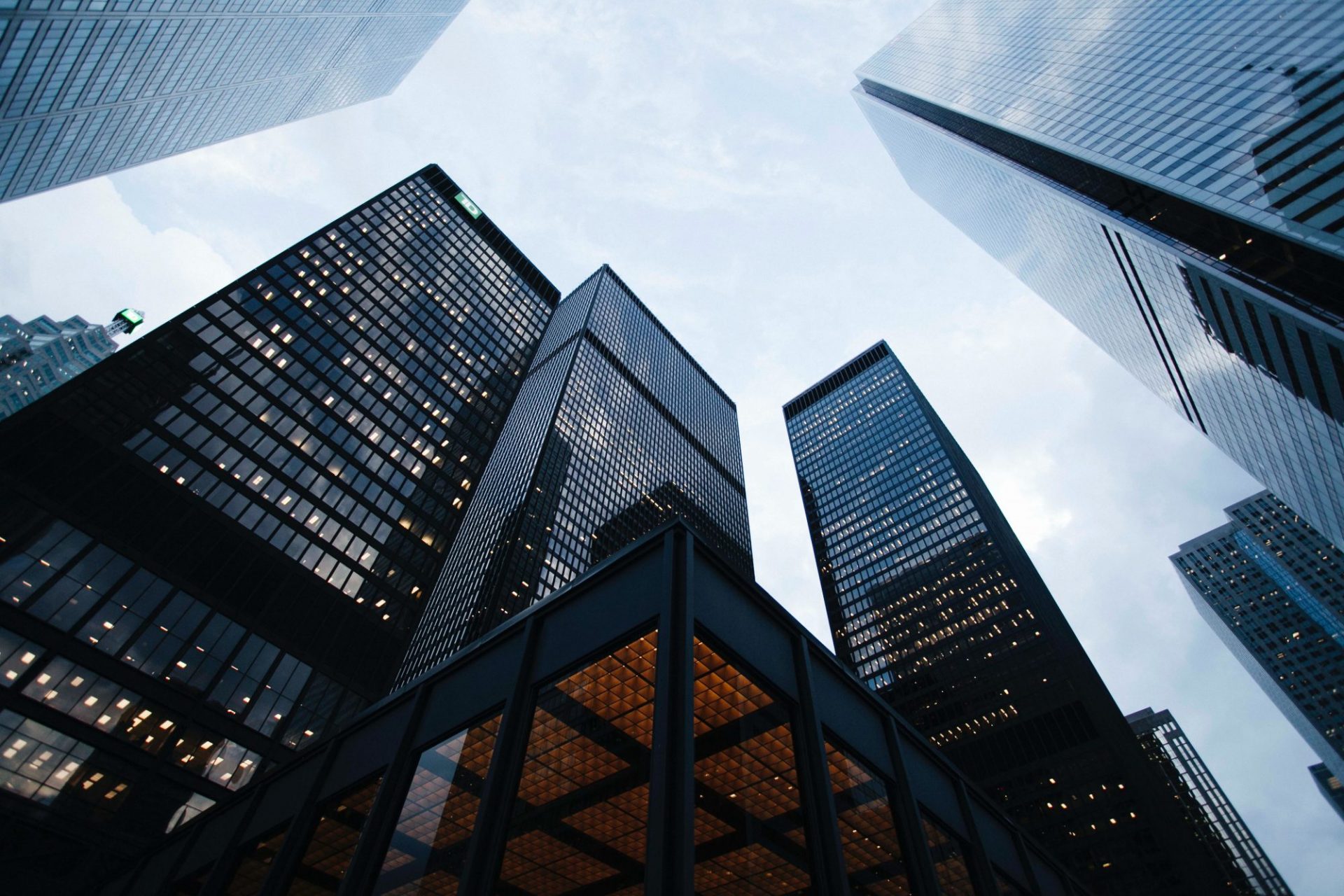 The saga continues, I raised a complaint against the social worker who was working on the case for my daughter. As she preempted this during court proceedings and raised it herself first, I was sent an email from the complaints department stating a complaint could not be raise until after the conclusion of court proceedings. Even though I did not raise this myself it screams guilty conscience to me and to be honest with the evidence I have I could see why she did this. So, a couple of weeks ago I raised my official complaint of Parental Alienation with Essex County Council Social Services Chief Executive.

I did ask for their policies and procedures on Parental Alienation and if there staff is trained in it. They stated that they follow CAFCASS’s guide lines which to be honest speaks volumes as neither organisation takes Parental Alienation seriously as emotional abuse is irrelevant to them both. Immediately I was fobbed off and branded a disgruntled father who did not get what he wanted at court.

This is far from the truth as “the best interest of my child” is what I want as a father I am not disgruntled in anyway. In my letter I explained my complaint as to how the report I received was biased and how unprofessional the social worker was working on my child’s case. I also stated that Essex County Council Social Services fully supports emotional abuse and Parental Alienation. After receiving the replies from them not once did they deny any of my claims about this, not once! What I did notice on the end of all of their replies they had this standard message “If you wish to pursue this matter further you will now need to refer to the Local Government and Social Care Ombudsman for an independent view: www.lgo.org.uk”.

Almost as if they can justify their actions by having that at the end of their replies as if when or if we go to them nothing will happen anyway. When I wrote to the Chief Executive of Social Services and the CEO of the council I know how they work as I have worked for numerous councils myself they all band together and support the employee and not work on an unbiased evidence based system. This is always going to be the downfall for local councils, I stated on my letter that I have additional evidence for them should they want to see it. Do you think they wanted to see this additional evidence of course not, why because they don’t work evidence base but by opinion and hearsay. Instead of asking me to produce the additional evidence they decided to have a “long conversation” with the social worker. They then concluded she did nothing wrong and that there was nothing more to answer.

I received a similar reply from the CEO also and to be honest I knew he would reply the way he did because they don’t work on evidence. If he took the time to read some of the evidence and find out who I was he may have replied differently. Unfortunately this is not my job to tell them how to do there’s. So, I did some research online about Essex County Council Social Services and they seem to be well known for their mistakes and blunders. Which is unfortunately really for them as I always say if someone is ready to go all the way to the top you better make sure you dot your I’s and cross your T’s when dealing with me. The biggest mistake they made was not looking at the evidence and not requesting the further evidence from me this will now have large consequences for them.

No matter who make a complaint to your organisation especially if you are the CEO or Director of some sort. Make sure you look at the evidence so you have peace of mind with the replies you make and if someone says they have further evidence I suggest you ask for it! The next phase is about to start watch this space!

Not so Merry Christmas!

This is not a sob story or for attention, this is my reality and is…

Poem My lost love (daughter?) #parentalalienation Every day that goes by I miss you more…