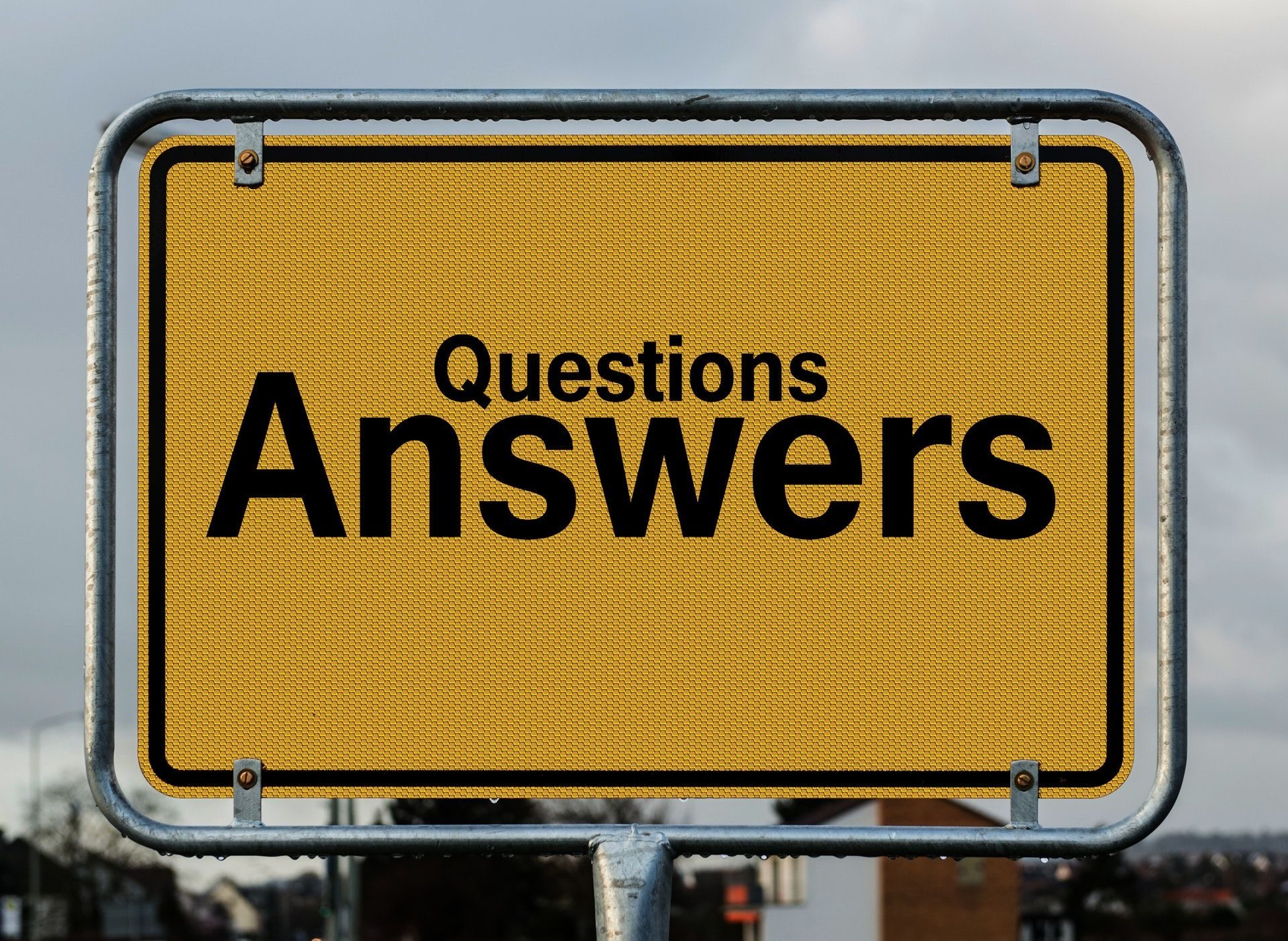 We live a civilised world, so I thought we did until I split from my ex-partner 3 years ago. I am quite vocal when it comes to injustice in any form and especially when it involves me. We all know breakups and divorces are difficult, so why are some ex-partners hell-bent on making it even more difficult than it needs to be.

So, single dads, this is going to be a familiar blog to most of you and I have decided to make a stand for us all. I will not be held ransom by any government organisation or person due to there bitterness and vindictiveness. In 2018 within the UK and the US dads seem to be seen as second-class citizens as soon as they have a child/family. People are always banging on about equal rights, so why is it when it comes to fathers and children this does not apply?

Unfortunately, a few of us men will have fallen for a pretty woman or just a woman in general and would do anything for them. These women and not all women come with a plan and I will say it they may not be from your originating country that you reside. The plan is one of two things, money or to have a child and then get your money. As shallow as this may sound it is becoming the norm for the last decade.

There are countries that may not be a fortunate as to the ones we live in and when they do arrive they have a plan. They are very calculating and callus with how they operate and first and foremost is to find a man with either a good job or wealthy. I have evidence of this due to the person’s behaviour and the things they have said to me which indicates what their true motive was.

You’re sitting there thinking well it’s easy you just don’t get involved with them, errrrrrm WRONG! It does not work like that, think about it if they jump from man to man knowing what they are looking for they pick up techniques and tricks to entice you. So not falling for them is not an option but an advantage to them. Now if you are a good honest man you will tell them everything as you don’t believe they have malicious intent until it’s too late.

It starts with you discussing family life, money and other intimate information which now becomes there ammunition to use against you in future. You’re probably thinking, wow that is a big bold statement and surely that is not every woman’s intention and you would be right. I am not talking about every woman but a select few.

This is the side the government, government organisations and family court don’t see. Domestic Violence/Abuse we men suffer from it as well even if we don’t see it at first and It comes in many forms like Physical, Sexual, Emotional and Economic. Why do women get away with it because women know men don’t really speak about there feelings/emotions to other men or friends. There is a stigma attached to a man being vulnerable when it comes to love and relationships.

It is not a man thing to do to cry, talk about emotions, feel stress, feel vulnerable or get depressed as that would make us less of a man. That is utter rubbish and I want all of you men out there to own it and accept the fact that you are a human being and you will have emotions. This is what leads to men committing suicide, going bankrupt or ending up homeless.

So let’s look at some male suicide figures

6,188 suicides were registered in the UK and 451 in the Republic of Ireland.

As you can see from the above figures so many men are losing there lives through suicide than ever before. I am not saying breakups and divorce are the sole triggers but what I am saying is I am sure they are also contributing factors.

Why do so many men turn to bankruptcy? Mainly due to financial strains during breakups, divorces and child court proceedings. So, if we truly lived in an equal right society why is it that men/fathers always lose out when it comes to family life? The main reason is the US and UK have archaic laws that only favour women/mums. Have you not noticed during a breakup that the woman automatically takes the children, why can’t the dad take the children?

The main reason is the legal system does not see a father as equal but as a second class citizen which fully supports the mum being the sole custody parent. The mum is then allowed to disappear with the child no questions asked because they are the mum. By law, they don’t have to disclose there location to the father if they don’t want too.

Let’s flip this on its head, what if the father took the child during breakup would the legal system support him? HELL NO, I can guarantee if the mother called the police and social services saying my ex-partner has taken my child There would be no conversation about you need to hire a family lawyer and go through the courts. It would be, does he have permission no, ok and the hunt will begin for kidnapping against the father for taking the child.

It is because of this and the laws that fathers don’t have there basic human rights met for the right to family life. As soon as we have a breakup, we are already seen as a criminal in the eyes of the law and family courts. Your ex-partner can make up whatever lies she wants to keep those children away from you and she will get full support from the legal system and government agencies.

No one will ever investigate your ex-partner and what claims she has made against you even if she is in the wrong she will always be supported by the system. We men take the brunt of financial strain even though women are always calling for equal rights, so why are they automatically given half of everything we own? Why are men not offered half of everything they own, better yet why don’t both parties walk out with what they put in? Because there is no fair and equal rights system for men that is why!

So, I am calling all fathers to make there stand as United We Stand, Divided We Fall. Hashtag #poh which is for the pursuit of happiness. Whether it is love, relationships, family or for your children we all deserve it and men should not be any different.