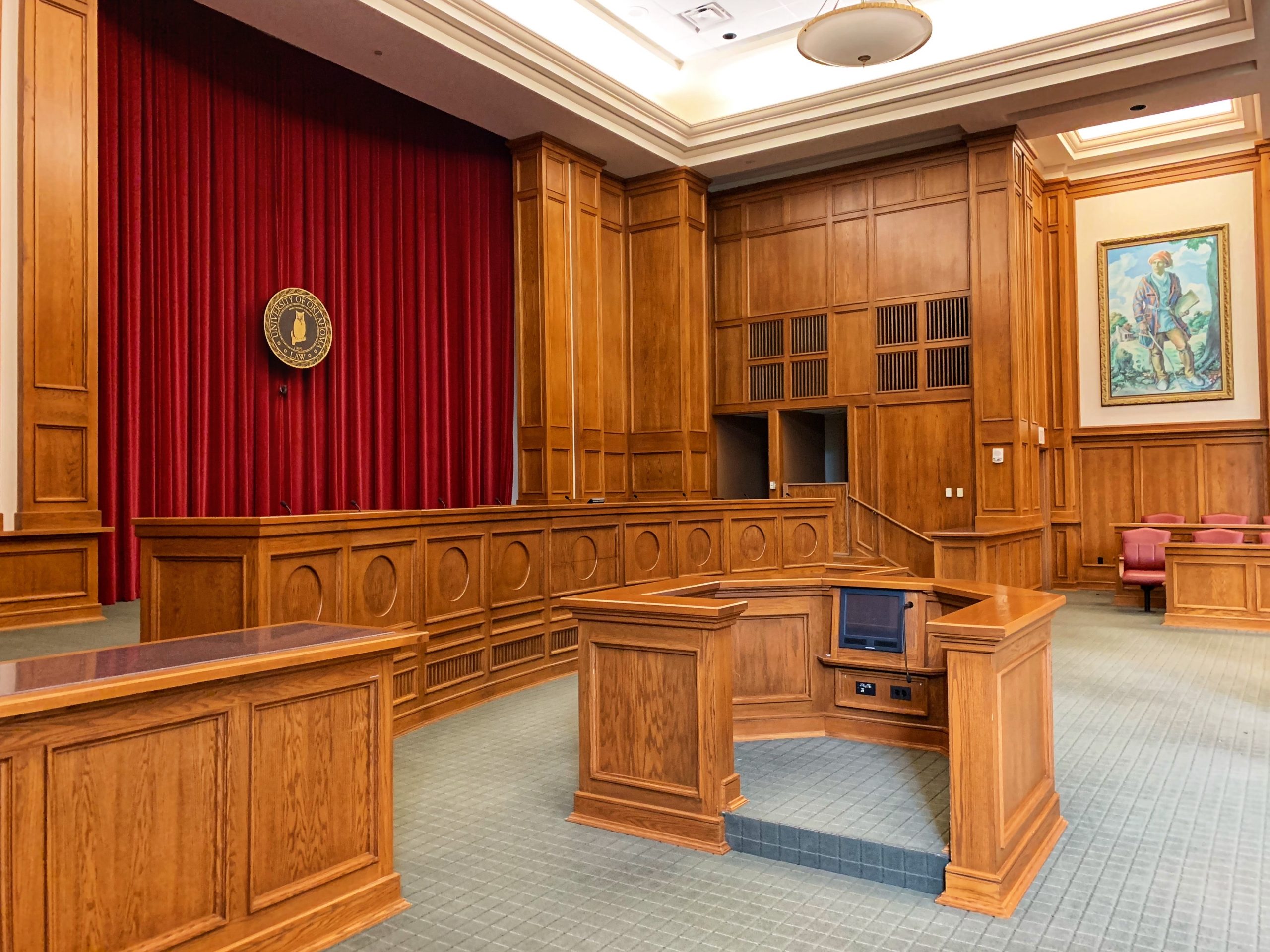 In late January 2021 myself and Cynthia Garba LLB LLM, co-authored a critique of Adrienne Barnett’s ‘Domestic Abuse and Private Law Children’s Cases literature review’ and “A genealogy of hostility: parental alienation in England and Wales” in which we found her research to be fatally flawed and gender bias.

Adrienne Barnett was sourced by the Ministry of Justice to complete a literature review singlehandedly and used her own work in support of this research into the family courts system where children are involved. No other professional or professional body influenced this project, and therefore, we found it to be a one-sided and discriminative literature review that paid little or no consideration to male victims of domestic abuse in family courts.

Our critique paid close attention to the cases that were used to form the literature review that the Ministry of Justice had, quite clearly, sourced and approved. We paid special attention to the cases from Barnett’s previous research. However, Barnett omitted to include cases that were relevant to her research, and, to the research she was paid to complete by the MOJ for the benefit of the public. There were cases she claimed never existed, however, a paid subscription to Westlaw and LexisNexis may have helped her in this area of research as we found her missing cases which were in favour of alienated victim fathers.

Barnett’s opinion of Parental Alienation is that it is a card that male perpetrators of Domestic Abuse use against their victims in court to abuse them further. We found that statement to be wanting. Our opinion is that the only card the alienated parent is dealt is the Joker. By this, we mean that their position is made useless and judgment has already been made before any court hearing. This will be made up of false allegations and vindictive police reports above many other things.

I have spoken to many alienated parents, grandparents, and children. This form of abuse is not only committed by males. Females are also just as much responsible for this crime. I have read cases where children have been told they were sexually abused by grandparents and parents. I have seen the impact on a child where they were told that their stepmother refused to have them in her home because they were smelly. The mother cut all contact with the father and stepmother and told her child repeatedly that her father did not care for her. She even went to the point of claiming the father paid £3.40 child maintenance a month because he was forced to under the law and would not pay any more than that. A claim which has ended in a child suffering mentally and emotionally to the point where her mother made Child and Adult Mental Health Services believe she had ADHD.

Today, this 20-year-old suffers from anxiety, PTSD, and meltdowns and takes medication every day to help with this. She has, thankfully, reformed a strong bond with her father, and all claims against him were found to be untrue. In fact, he paid £100 per month toward his daughter privately, on top of the government suggested child maintenance amount. However, 4 years of a bond have been sabotaged which has also caused serious detriment to the young adult’s mental health. How can this behaviour be called anything other than abuse and Parental Alienation?

Our research found that an abuser uses two behaviours to execute the alienation. The coercion is used against the child. The child then forms a distorted image and feeling about a parent which then leads to the refusal to see them or even speak to them. This then forms a control element by the abusive parent. They have controlled both the child and the parent. A refusal of a child to see a parent can be hurtful, but not as hurtful if the authorities become involved and a parent is accused of harassment for trying to see their children. It is in cases like this we can find a non-molestation order approved for no good reason. We have also found cases where mothers have lied about being abused by their ex-partners. By this time, the emotional damage to a child and other parent has been done.

I applaud Baroness Catherine Meyer for being brave and standing up Infront of her peers and the country to address this form of abuse. I cannot imagine the amount of courage it must take to speak about this form of abuse, especially where she knows her personal abuse can, and has been shut down. I want to thank her for her continued dedication to all the parents who this has happened to, and those currently going through it. I would also like to remind lawmakers that by failing to recognise this abuse properly, others will be affected and there will be consequences.

Being part of this fight for justice has become a huge part of my daily life as it has of those who work closely with victims and survivors of this injustice. I also applaud other members of the House of Lords who supported Baroness Meyer and the abuse that is quite clearly Parental Alienation. It is a small win to have this form of abuse in the guidance, however, there is something more serious to address as we move forward.

The Victims’ Commissioner for London, Claire Waxman, has blocked alienated parents, surviving children, organisations, and campaigners from commenting on her Twitter posts. She has taken a stand against what is Parental Alienation for a long time and agrees with Barnett’s opinion that it is a further abuse on Domestic abuse victims, namely, females.

Her stance of preventing free speech and blocking opinion would seem that she is not inclusive to all victims of abuse as her title suggests. To stand for victims should mean that you will not victimise. Baroness Helic has stated that the judiciary should receive training to identify forms of abuse, but I must beg the question as to the extent of training that will be provided for Parental Alienation? Further, will this training be bias and only stand to support the side that the victim’s commissioner has taken? Claire Waxman did a last-minute U-turn to state that Parental Alienation is recognised as coercive and controlling behaviour, but this is in support of female victims of Domestic Abuse being abused further. Waxman needs to address her position for transparency as members of the House of Lords seem to have a differing opinion.

However, I believe that the decision made in the House of Lords this week is dangerous and leaves victims open to further abuse. I also believe that the perpetrator’s accusations will be strengthened because of the unknown plans for judicial training on parental alienation. I believe that male victims of domestic abuse, especially those who suffer at the hands of a coercive and controlling female, will continue to suffer tremendously unless categories of this behaviour are clarified and included in the DA Bill. I therefor call upon the Victims’ Commissioner to state her understanding of the inclusion of Parental Alienation in the guidance, and I call upon Baroness Helic to address the training which the Judiciary will receive to spot Parental Alienation.

It is a sad time for our country, parents, and children, where lawmakers choose to go against judicial decisions and clear facts that a criminal act exists on the word of bias and one-sided research. It is, in fact, criminal that this will continue to be a taboo form of abuse. Extremities like victim suicide have already come into play in this abuse. The time for recognition is now.

To date, Adrienne Barnett nor the Ministry of Justice have responded to the critique paper. I welcome a full response from the Victims’ Commissioner for London and Baroness Helic.

Head of Legal and Media Group

The Change For Children