Dark side of social media & apps

Dark side of social media & apps

As a parent, how well do you know your child? I bet most of you will say pretty well as they are your children right! What if I told you that some of those fun social media sites your child uses has a more sinister side to it.

I as a parent, I am always worried about the way social media influences us and our children. Our children are more tech savvy than most of us parents and there is always some new trend circulating throughout our children’s world. As a parent, how closely do you monitor these social media sites and apps your children have on their phones? 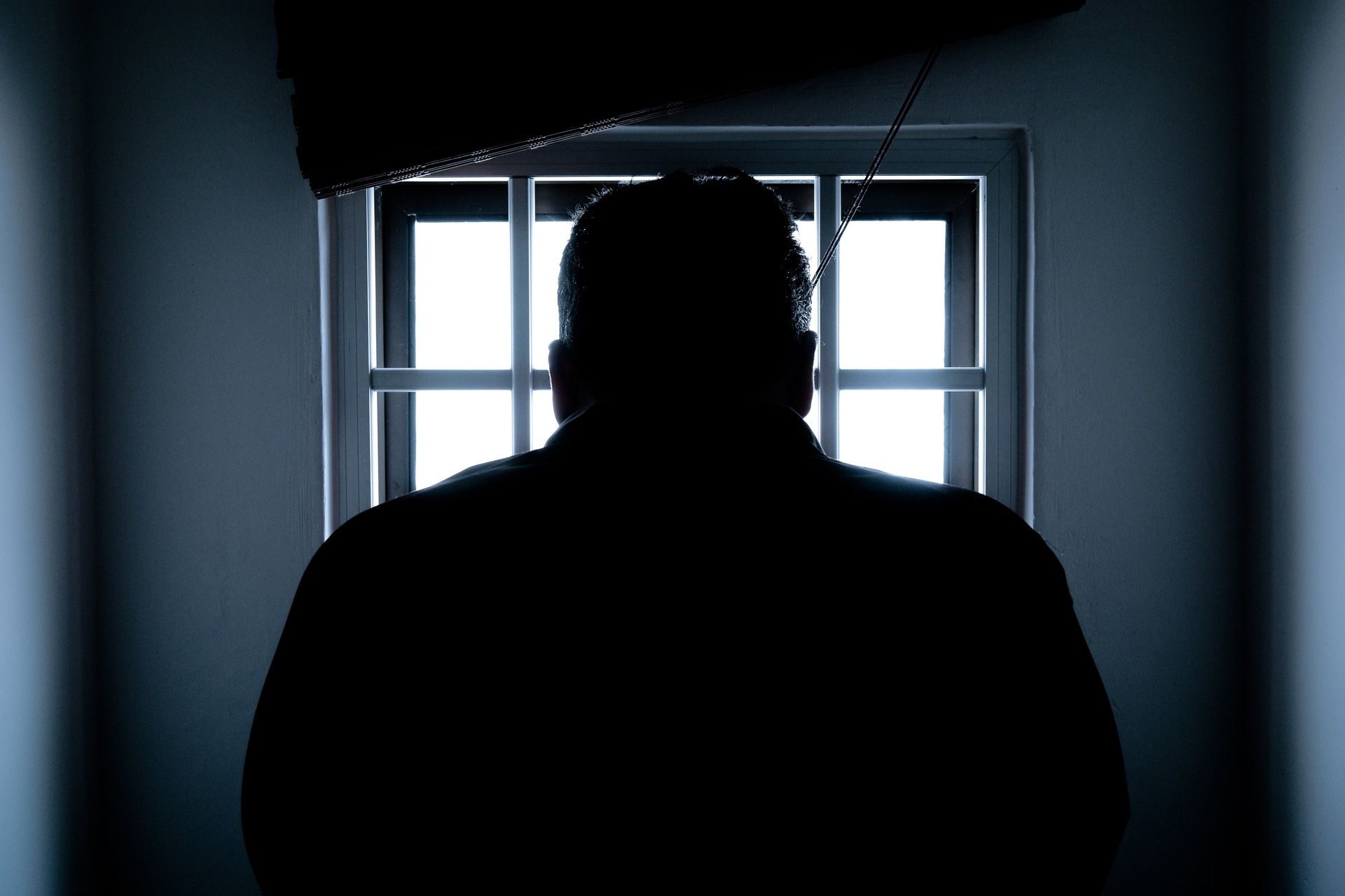 Most parents are too busy to monitor every single thing that their child does on social media on a daily basis due to being parents and putting food on the table. These apps sometimes exploit the busy parent giving these children an outlet to meet new people and form relationships with strangers. Most, if not all of our children have any naivety and innocence about them. Especially if they are young teens who think they know it all but it is so easy for a dangerous or even a paedophile to groom children on these apps.

So I was wondering why certain apps are so popular with children as well as with adults and I will go into more detail shortly. I will provide a list of apps I think as a parent, you should be monitoring much more than others to try and protect your child from being exploited in some way.

First up will be the largest of all Facebook (status updates, video & photo sharing) this is far the biggest social media platform out there and the things I see being shared on it is shocking. Sexual explicit videos, extreme violence and bullying to mention but a few. The fact that so many people use it as a platform to groom and earn someone trust is quite worrying. My personal opinion is that platform should be 18+ only and even then better security features to help report suspicious activity and people. Facebook’s official age to use its website is 13!

Second up is Instagram (sharing photos & videos) this could also be a great platform to share personal and business activity within your personal world. My issue is they opened up a massive loophole which was not there before a way to private message people. Now these potentially dangerous people have an easier way to contact young children directly which was allot harder before to do. The relentless advertising of sexualised content and keep fit supplements can be confusing and quite dangerous for a you child no matter a young teen. Again from what I have seen this app should also be 18+. Instagrams official age to use the app is 13!

Third on the list is Snapchat (sharing photos & videos) this particular app has blown up with young children drastically. This is an app I could never get my head around as it seem so innocent and then adults started to use it. I hardly use it myself, but I wanted to know why this was becoming so popular amongst children. I could see the appeal of it due to its fun and energetic filters and options which will entice even adults to use. What I did not know Snapchat added a private chat feature which then allowed people to contact the Snapchat user directly. So companies have developed premium versions of Snapchat but under different names. These companies market their apps for sexual content and private shows and photos that you have to pay for. You can imagine what type of door these opens for people wanting to groom and exploit young children. Snapchats official age to use the app is 13 in compliance with the Children’s Online Privacy Protection Act (COPPA). But, when you download it, Snapchat asks for your date of birth, and—if your birth year tells it you’re under 13—you’re redirected to the kid version, called “SnapKidz.” I am in two minds about this one as the content itself is not so raw and disturbing as the other apps I have seen. It’s the direct messaging and those premium services I have an issue with which in turn are tarnishing the Snapchat brand.

The next two apps I am about to talk about are probably the most worrying and to be honest, I did not know about them until recently. The apps without a doubt should be 18+ and should have better restrictions on its users from the start.

Forth on the list is Periscope (video streaming with chat) which is owned by Twitter this is why I think this is a popular platform amongst young people. So I logged on and started to have a look around and it seemed pretty normal and innocent at first. Most of the people I saw on there were 18+ and I thought that was good. Then I noticed if I logged on at different times the people got younger and younger. So I checked out some of their profiles to see what they were upto to my horror they were streaming videos from their mobiles in their bedrooms. Talking to complete strangers at the age of 12+ and there were men asking them to take their clothes off and asking them to do sexually explicit things. I felt physically sick and even though the kids ignored the requested but were still talking about the requests were even more worrying. I could even see one of the girls looking over her shoulder as if she was watching out for her parents. She knew what she was doing was wrong and was clearly worried about being caught by her parents. The same thing was happening with all the other kids, I viewed and this seem to be a safe haven for perverse men get their kicks with young children. This app should be 18-21+ in my eyes and should never be allowed to be downloaded onto a child’s phone. Periscope minimum age is 13 parents please also read this article https://www.net-aware.org.uk/networks/periscope/#

Fifth on the list is Peeks Social (an e-commerce enabled live streaming platform) this for me was the most worrying one of all the apps. The first thing I noticed was it explained how to make and accept money on its platform. Which is fine, but what kinds of doors do you think this opens if it promotes being paid to stream live video from your phone. Not even just as a parent, but as an older sibling you would be worried about your family member or friend using this if not of the appropriate age group. So after looking around the site it seemed quite boring at first nothing really happening. The app has a feature which not only allows you to stream live video, but to also upload videos as well. I noticed after a while of looking around you can see people uploading sexually explicit videos and trying to make people pay to watch it. So when you are live streaming, you can ask people to tip you! So you can imagine if you are young and some dirty old man propositions your child to do something for money, how easy it would be for them to fall into this spiralling trap. Don’t get me wrong, there are video gradings and 18+ filters, but lets be honest as you can choose to turn these things on and off yourself there is always a way around things. With respect to age limit I could not find anything to confirm how old you have to be to use their platform! My personal view age limit should be 18-21+ minimum as people do use it to stream and sell adult content.

This is my own personal view on these apps and you should make your own personal judgment, but using and investigating the apps and sites yourself to make an unbiased view if you want your child using them. I like to do my own research into things before I even attempt to let a child of mine use one, especially in the comfort of their own bedroom out of sight and mind of an adult. Please wake up and monitor your children as if they post or share something they should not this could affect the rest of their lives. Please don’t be naive to what your children or younger siblings might be getting up to!

When is it ok to be black or a minority?

Equality is not a competition and we must...

Injustice, Incompetence or Both! #parentalalienation #abuse

Abuse can happen to anyone EVEN men! #mentoo

Why are fathers so important to their children?...

Is the word FAMILY finally dead in today’s...