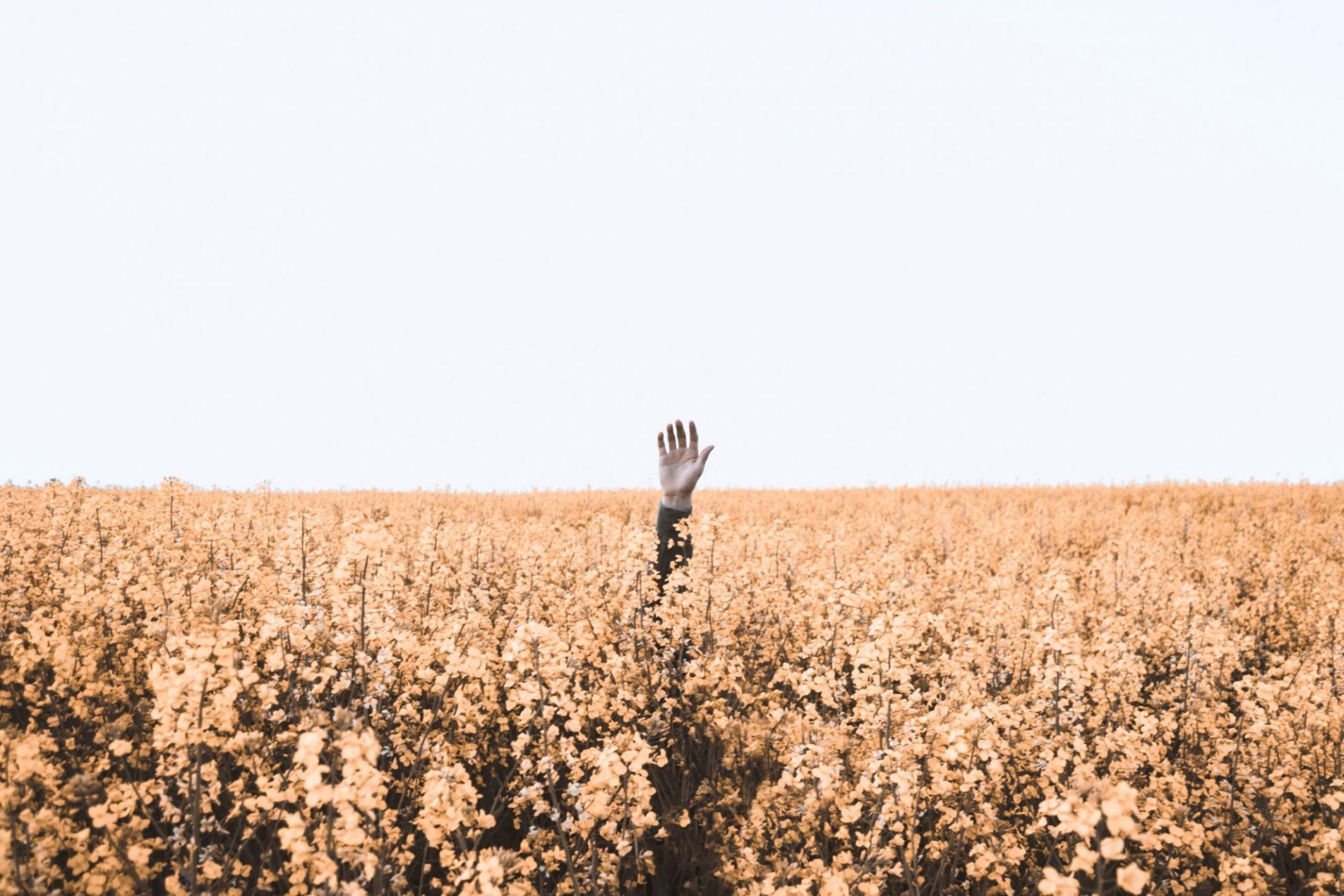 Another Year Gone & Does Anyone Really Care?

I am sitting here watching “The Secret Life of Pets” and thinking to myself I have never had my kids on Christmas Day. It gets to the point you just feel numb when Christmas comes around and to top it off this is the fourth year in a row without seeing my beautiful daughter Amelia. I can’t call her, I can’t see her, I can’t even send her a card or presents due to Parental Alienation! Today I feel angry and fed-up of the situation and sick and tired of people judging me thinking you must have done something wrong to be in this situation.

Yes, I did do something I tried to be a father and refused to put up with someone who wanted to control me and make me unhappy (cheated). I watched a homeless campaign that went worldwide and as much as I respect the sentiment of the campaign. I do wonder is that what every campaign has to do have celebrities endorse what you do for someone to take notice. Is having a campaign all about being a celebrity and money? Do people not take notice of the people raising awareness for something important and that impacts millions of people around the world not good enough!

I am saddened that I watch so many groups and professionals jumping on the Parental Alienation bandwagon and who seem to be more interested in making money from it than supporting people. Every tom dick and harry now is jumping on PA and monetising it into conferences and workshops, which quite frankly I am getting lost with the amount that are popping up. Then you look at ticket prices and think this is not aimed at the people that need to be there.

We have so much research yet nothing definitive published by our government/s to combat the problem. We have so many malicious people fighting amongst each other, most have forgotten why we all started campaigning in the first place. Does anyone care if I have not seen my daughter for four years and the answer is “no” they don’t and why should they as it does not impact them. The sad reality is no one is interested in PA as it’s a massive cash cow and to solve it takes money out of the family justice system.

I don’t particularly want a celebrity to endorse what I do as most don’t care and it is great PR for them and that’s it. They won’t care if it is resolved or not, as long as it brings them, likes, comments and great social media PR then they will be happy with that outcome. I want passionate people that realise this is a real issue which needs to be solved not a PR exercise. I feel sometimes I am on a merry go round with no stop button insight. I just want to see my daughter and I guess that will never really be enough for anyone else apart from me.

We don’t value families anymore the government has made that very clear yet we vote for them and write to them for help. I have been doing this for approximately 10 years now and not one person from the government has offered to help me or my organisation. If you put that into perspective it speaks volumes, they are not interested in supporting families or resolving PA as it will not make them money. The government will always prioritise money over people and we better get used to it as this is and will be our future.

Do any of my friends have experience with advertising in national newspapers and on national radio? If you know anyone that might do please get them to get in touch please. Thank you 😊 #radio #newspapers

Is the word FAMILY finally dead in today’s society?! #family mark-sheppard.com/is… via @mark_shepparduk