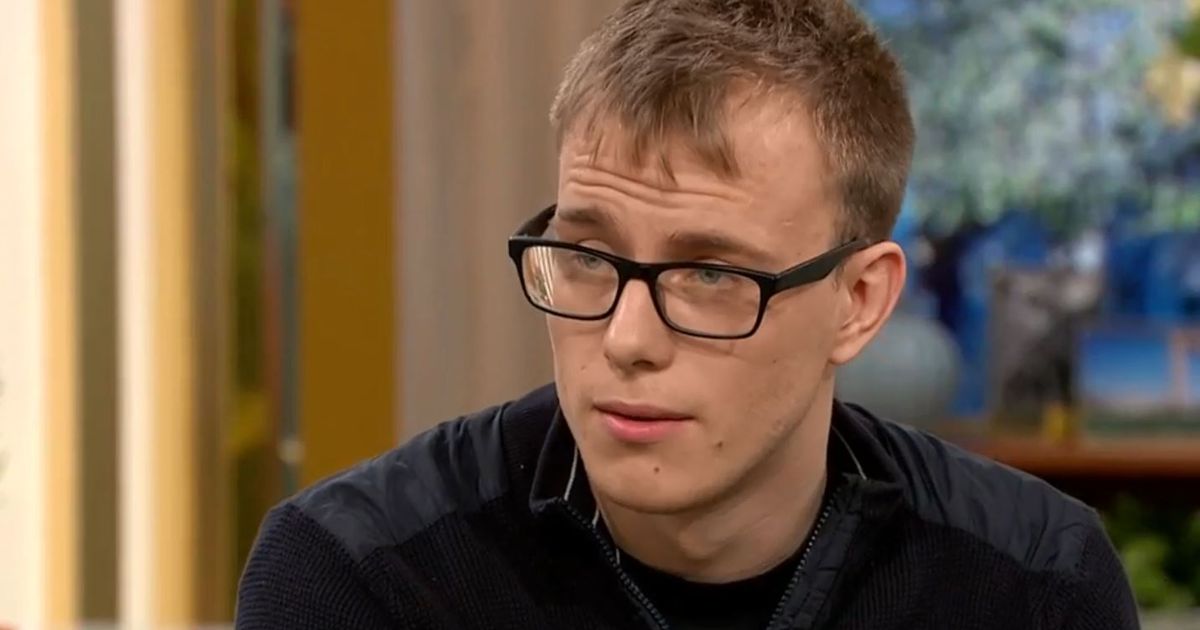 Today was an unusual day, why was it unusual because a gentleman’s name popped up all over my social media by the name of Alex Skeel. I could not understand what all the fuss was about so I decided to click on the link and I was honestly shocked.

So, while eating my dinner I decided to put on BBC Iplayer and have a look for myself and my first reaction was is this for real how can another human being do this to someone they supposedly love! As the documentary got deeper and deeper into it I was gobsmacked and shocked which it normally takes quite a lot to shock me.

I was looking at how sweet and innocent his partner looked thinking to myself if she spoke to anyone about it they would never believe him. I know there is not a type of abuser but if I ever had a picture of an abuser in my mind she would be at the bottom of my list.

The part of the documentary that brought a tear to my eyes was when the Police officer went back to the flat to speak to him after another call came through. You could Alex was a mess and clearly, something was not right with him but you could see genuine fear in his eyes. The Police officer was asking him if he was ok and if he needed help and the poor lad continued to say he was fine and that he did it to himself.

It broke my heart seeing another person like that and the pain he must have felt going through all of this. Yes, this does happen to a lot of men who are afraid to come forward but this courageous young man has completely opened my eyes and hopefully the worlds.

I would like to say I commend you for your inner strength and courage for raising the awareness of male DV and how important it is.

You can watch it on BBC Iplayer

If you ever wanted to know what Parental Alienation looks like. Please read this email…

Our Fatherhood is under threat!

Dirty Word! When it comes to divorce and separation you are made to feel as…

I feel a massive rant coming on as I am SICK TO DEATH of this fake ass activists and campaigners (cont) tl.gd/noolvv