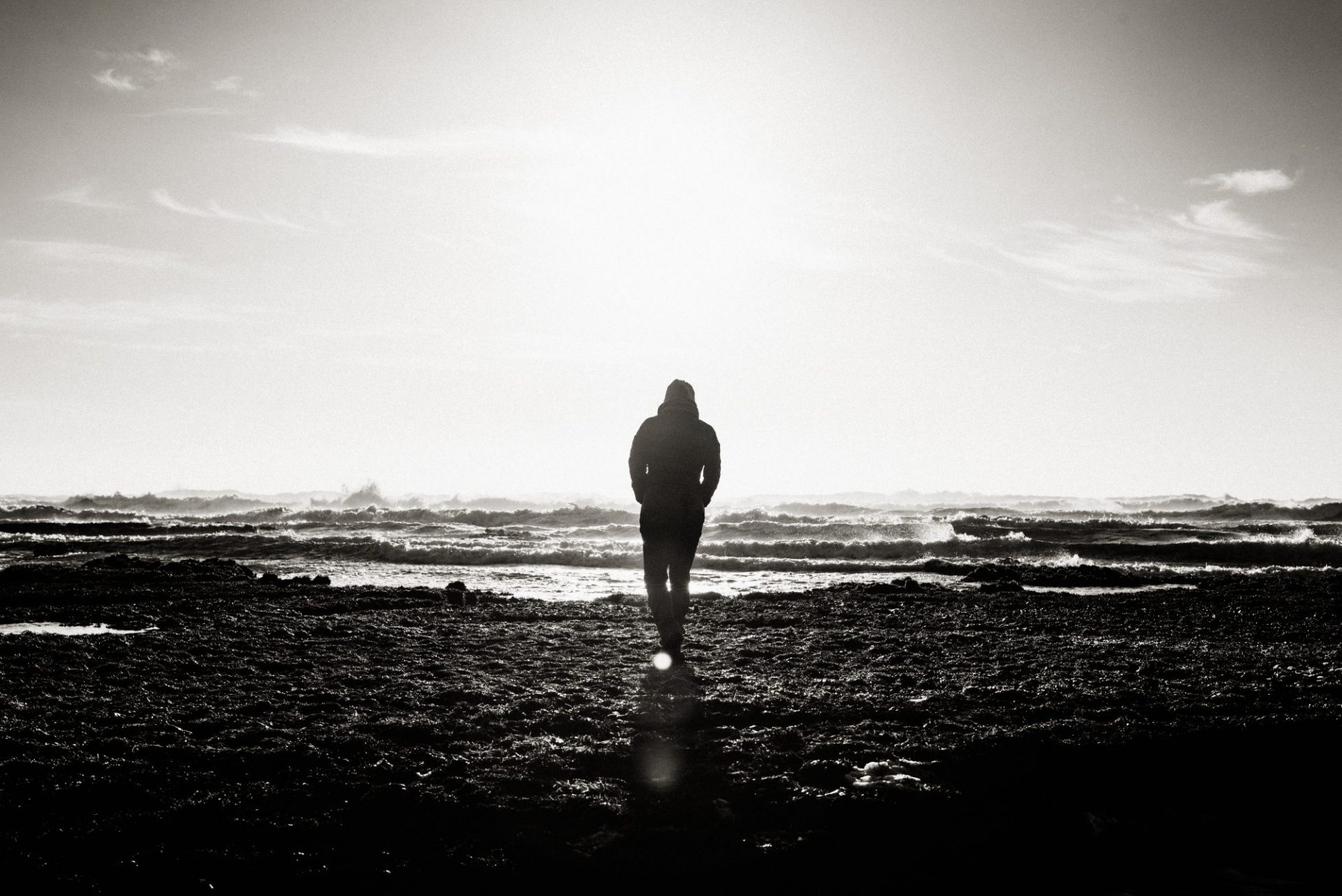 I am an entrepreneur born and bred in North London, my journey began when I was about nine or ten. My dad use to bring home old computers, in various stages of disrepair, some worked and others didn’t. With no knowledge or help I used to dismantle these computers and put them back together. As a young boy without much access to funds you learn to become resourceful with what you do and how you do it.

Whenever friends received new clothes, toys etc, I never got upset, but made promises to myself that one day I will be able to purchase anything I wanted.

It was this drive that spurred me into business. I started to repair friends and family computers and as I got older my interests evolved and I became very keen on music.

Music became my outlet and to feed the need, I quickly found a role in McDonald’s to help me focus on saving to buy my first DJ decks (Technics 1200s with concorde needles) at the age of fifteen with a friend and this path  led me into mixing Jungle music.

My musical taste gradually grew from Jungle music to UK Garage and in the ensuing years by the time I was seventeen/eighteen I was organising my own promotional club nights.

My journey continued with me venturing into forming a Garage group, consisting of DJ’s, MC’s, Producers and Singers, this led me onto artist management, followed DJ-ing around the UK and Europe.

The knowledge that I had gained allowed me spread my talents to radio, starting them from the bottom and using my DJ skills on them at the same time, this led me to commercial radio and finally into the world of voice overs.

Growing up I never liked to be pigeon holed into one category and being a typical Gemini I would jump from project to project if I did not feel the momentum. Many of my friends would say that I am the epitome of what a real entrepreneur does, and growing up I had many more businesses which included, a modelling agency, internet businesses and computer businesses.

You name it, I have done it, I am extremely proud of the experiences I have gained over the years, whether it was positive or negative, it has made me who I am today.

I am still on my journey, as I don’t feel it’s over and I would even go as far as saying I have only just begun. I have honed my skills over the years  with some fine tuning from previous and current projects. I will not bore you with my full story and maybe one day I will have the chance to write a book.

My life was a lot wilder than I have mentioned, but a little mystery is a good thing now!

Some of my favorite quotes

“It’s fine to celebrate success but it is more important to heed the lessons of failure.”

“Keep away from people who try to belittle your ambitions. Small people always do that, but the really great make you feel that you, too, can become great.”

If you would like to support my campaigning you can donate here (lobbying the Government, Equal Rights, Family Rights & Total Reform)