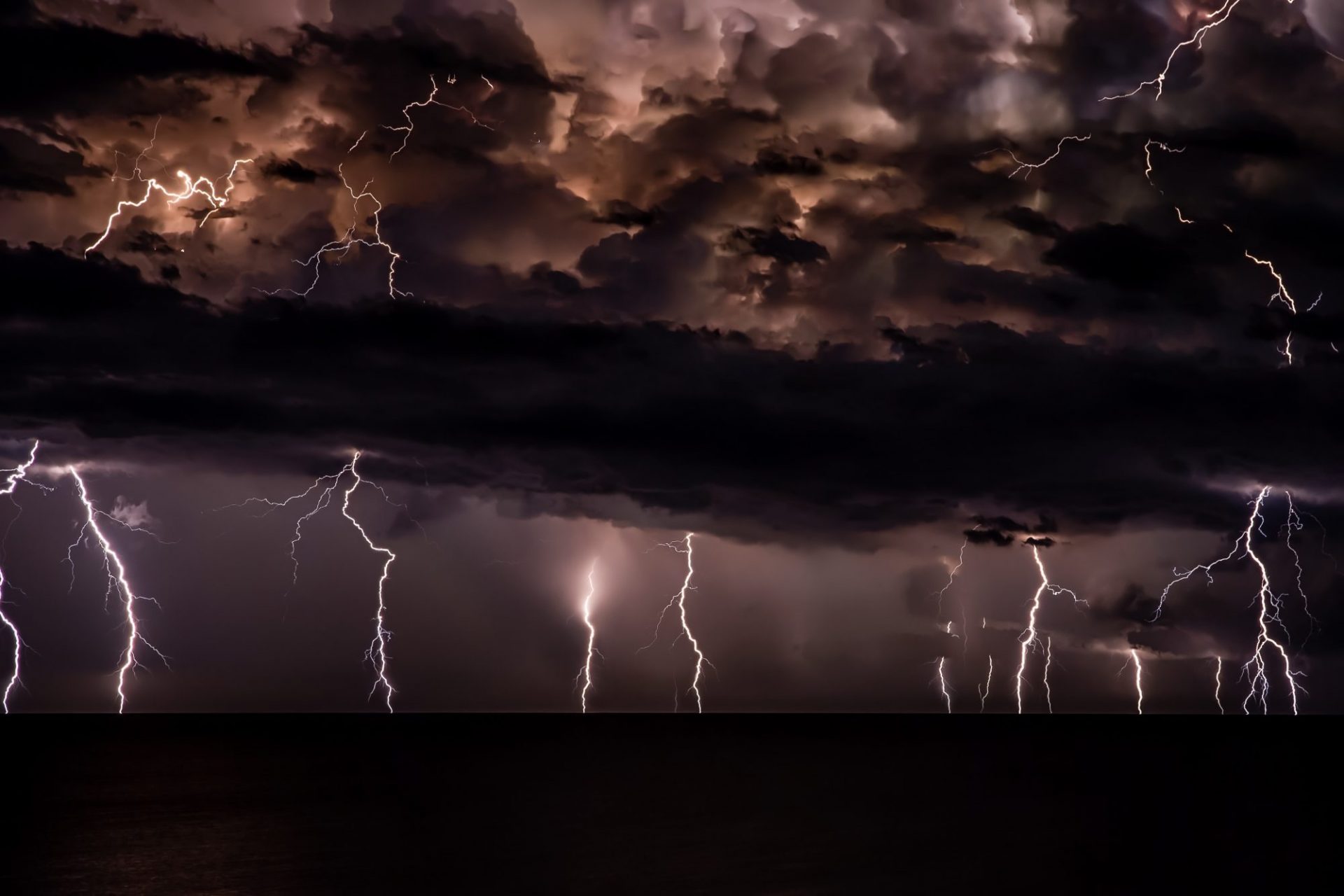 A storm is coming and it’s going to get bumpy! #TotalReform

As a parent, the worst thing you could ever do is stop another parent from seeing their child/ren. This also goes for anyone else that is attached to it or facilitates it. People power is one of the strongest powers in the world it does matter who you are or what position you hold do not go against the people.

I deal with parental alienation and false allegation cases on a daily basis and I would say around 85%-90% are identical. That is a very high percentage on the balance of things and how do they all start with parental alienation. The angry bitter parent with care decides that they don’t want the other parent around because they are hurt and angry (yes in most cases that is it) nothing more.

In the majority of cases two things happen next which all of them have similar patterns, the police will be contacted with false allegations of harassment, domestic violence or child abuse. I know right how sick is that the person you decided to have a child with has now called the police and made these horrendous allegations about you.

Then comes Child Support/Maintenance, yes it comes in as soon as or just before you submit that c100 form for access. You’re probably reading this and thinking but why if you are the birth parent of the child/ren do you have to go to court to see your own child! I am still trying to figure that out myself but unfortunately the so-called “system” supports it. So not only do you have the stress of not seeing your child/ren but you now have court and child support on your back for a child you are not allowed to see.

The alienator knows if they stop the other parent from seeing the child/ren their payments increase and so does the fees child support/maintenance collect. So that is why child support/maintenance actively encourage parents with care not to speak or communicate with the other parent. Again you might think this can’t be right, unfortunately, it is and has been challenged on open letters and freedom of information requests.

All the cases I deal with are all following suit and this is where people power have come into play. You are now forcing people to come together to discuss their cases and share information which is a very very big mistake. You are now handing the power back to the people and sure enough, they will act upon it and combat the injustice you have created.

People are fed up of this cycle continuing which is having a massive impact on people’s mental health, finances and general well-being. The storm is coming, watch this space!

When you were first born, I was so excited To see your little face I…

In November 2011 a Family Justice Review was conducted by Sir David Norgrove. We are…