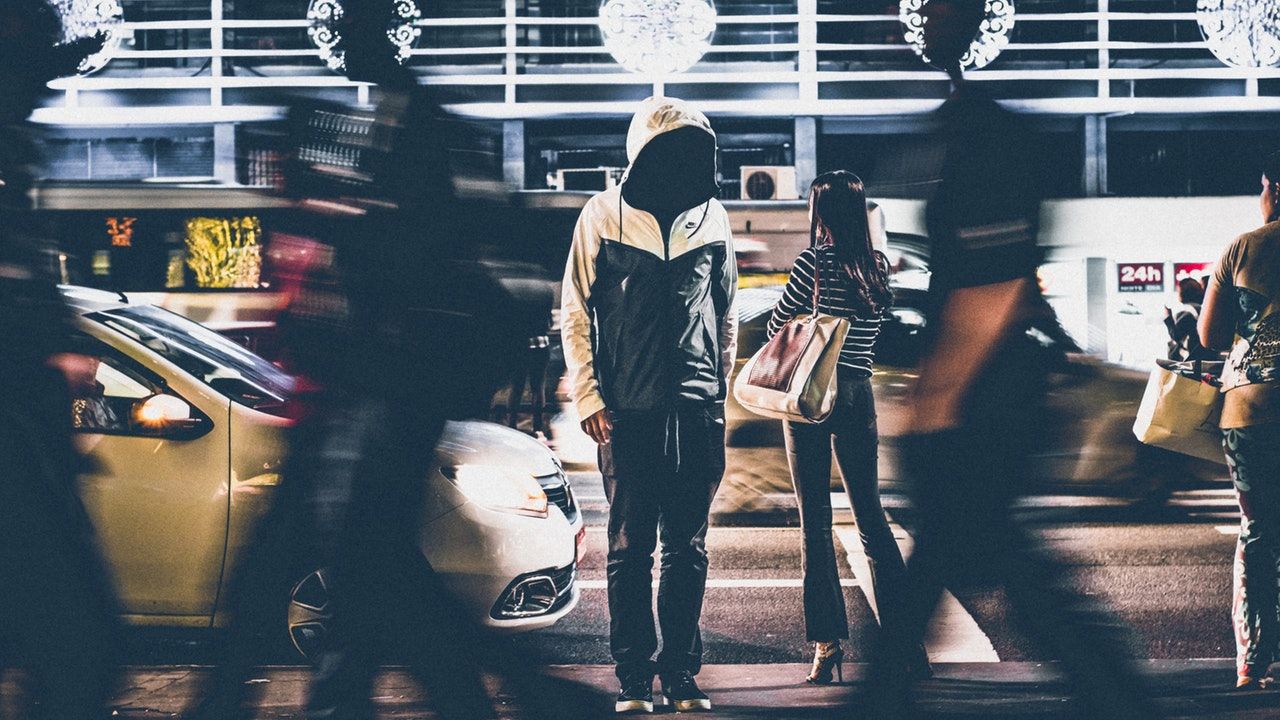 When I woke up today I was thinking about my situation and the situation of millions of men/fathers all around the world and came to this conclusion. Growing up we were conditioned to gender bias from a young age, we were conditioned to think that women are weak victims and need saving. Which is not true as we should have been taught that everyone is equal and should be treated as such.

So as men move through life we are blinded by the fact that we must do everything for our women and controlled by our sexual urges. These sexual urges make us lose all sense and distracts us from seeing what is really happening to us. We have been conditioned that men are perpetrators of everything wrong in society. If you tell someone this enough, low and behold they act upon it. Men are said to be rapists, paedophiles, cheaters, abusers and are the only ones that can commit domestic violence. To be honest, I thought this was true until it started to happen to myself and close friends, all the things I have mentioned can happen to anyone.

Unfortunately, when you look into the media’s gender bias you will find it seems to be only men that can commit such heinous acts. The biggest gender bias a man will ever face in his life is divorce court, family court and child maintenance services/support. These government organisations we devised to cripple men and bring them to the brink of no return. I never knew how these organisations worked until you get dragged into them by a bitter ex-partner and you quickly realise how bad the gender bias is.

I have had various conversations with women about children and some came out with truly shocking facts that I never ever considered. Some women will deliberately trap men for their own benefit whether for financial reward or good looking babies!!!!! Yes, you heard me right depending on their job or personal wealth it will play a major part in whether they will trap them in a child situation. They are not really interested if you are around or not provided you pay for the child they trap you with in the first place. I was shocked and could not believe someone could ever do that for personal gain only and pretend to want to be with that man, for a means to an end.

Then I looked on social media especially on Instagram and Facebook and you see all these young women with kids hanging off them like an accessory as opposed to a living person. Some even had partners but you would see like one or two photos of the partner which looking from outside in you might even think it was a friend. Are men now becoming a commodity that can be used and abused for genetics or financial gain? I was told that some women would routinely tell their partner they were on the pill so they would get pregnant just to have his child as she would not be taking the pill! Would this hold up in family court if you told the judge you were tricked into having the child? Hell no, the judge would laugh at you and say you should never have had sex in the first place if you did not want kids.

So you as the man are furious that you were tricked into having this child but there is nothing you can do legally. You ex-partner will thank you for the baby you did not want now I am going to Child Maintenance Services to screw you over financially. They will not look at the facts or anything you have to say you will automatically be pursued and you will be made to look like a criminal deadbeat dad. Is this right? Hell no, but legally you don’t have a leg to stand on unless you have strong evidence of the deception. Even then they probably won’t care and still cripple you financially so you will not win either way.

Due to us men being conditioned to think women are weak victims and need looking after we will always lose unless someone changes the system and makes it more equal. When a woman goes to court or contacts the child maintenance service that is the first thing they think. Another poor victim and a deadbeat father running away from responsibility without knowing any of the circumstances or viewing any evidence. As a father, you will always be prejudged in these types of situations and you will need overwhelming evidence to change anyone’s view on that.

Men have become less inclined to want children for this reason and we are breeding an angry gender biased generation. A man will only take note of this gender bias, only when it is too late as they will already have fallen in love and be blinded by it. All I am saying is men need to be educated from young about inequalities and be taught about how to be a good person but also know that gender bias exists.

Reform is the only way we can change things and it is down to us to make those changes as no one else will because it is too profitable for the system to remain the same! If you are in this situation reach out to a fellow man and explain your situation and you are not alone. TALK TO SOMEONE!

The Big VOTE is COMING!

The Big VOTE is COMING! As you are all aware the next general election is…

Excellent piece , mark. Felt like you’ve interviewed me and retold my story with honesty.
Yes there are women out there who do steal sperm , get pregnant , have a baby without consent , seek maintenance in the name of the child and then exercise control over the child to manipulate yet more the father who has the whole system stacked against him. It happened to me. I know it for real.
Men must realise their vulnerability in this regard.

Spot on mark, I couldn’t had wrote this any better, crazy as it was almost like me reading my life as of today.
Good work pal.